It takes a great group of volunteers to make an organization run. Come join RHA Oregon’s Board of Directors and volunteer to make things happen. RHA Oregon is always looking for volunteers to chair committees. If you have great ideas, it only takes a couple of hours each month. Want to help? Reach out to any of the directors on the board. 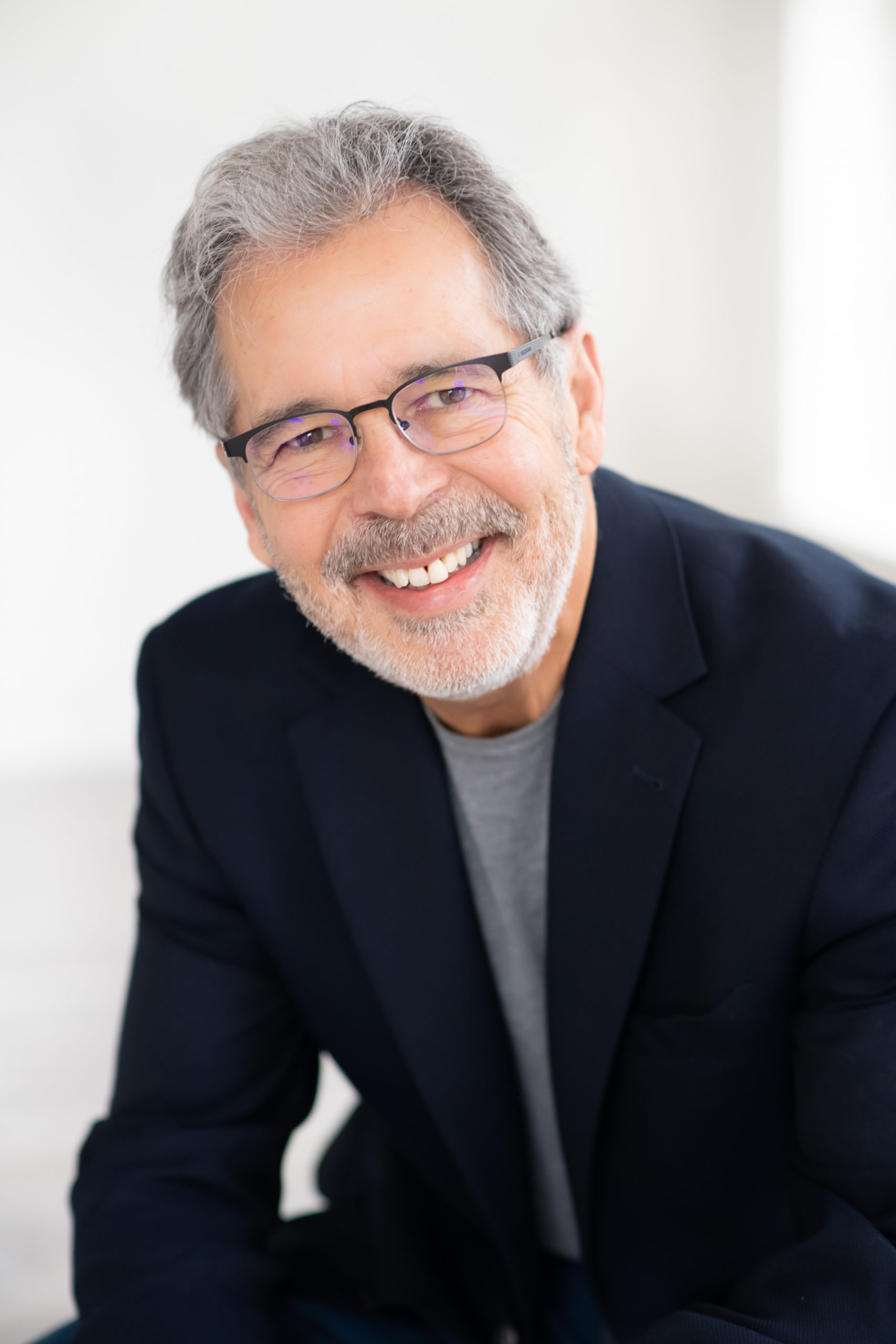 Ron bought his first rental property in 1980 and has been a landlord through the ups and downs of the market – pretty much ever since.
He joined Rental Housing Alliance in 2001 and became a Board Member in 2010. He has chaired the Education Committee, been the Legislative Director and twice served as President.
Ron is a respected voice advocating for rental property rights in Oregon. He has spent a great amount of time in both Salem and Portland City Hall.

He is an optimist and a collaborator and he continues to go up to bat every time he’s been struck out, knowing the game can change with a single fly ball!
In today’s unprecedented times, Ron has been honored by RHA Oregon to be hired as the first Executive Director in the association’s nearly 100 years.

Cari joined the RHA Oregon team in spring of 2011. A short time later she took on the roll as Office Manager. The majority of her office experience comes from 17 years she spent in the medical field. Cari came to RHA following a short time as Office Coordinator for a Portland area property management company, and has worked in the industry since 2007. She also grew up in a family that owned rental property all of her life. She remembers many a time spending the day at the rental property with her grandparents while work was being done.

Cari enjoys spending time with family, playing games, visiting the beach, and is an avid movie-goer.

If you are already a member, you can upgrade to premium membership. Click here for details.